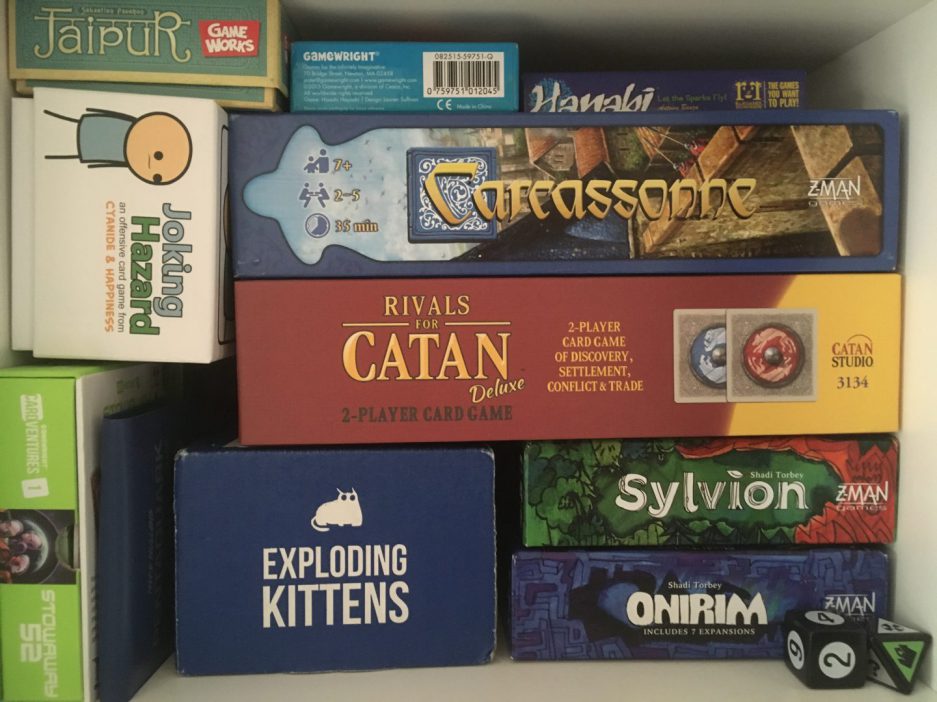 So, today I finally saw Star Wars: The Last Jedi in the movies. I may write about my thoughts on the movie on another post, but I wanted to share with you some puzzling aspects of how movie theaters work in the US and why they frustrate me.

We (me and my partner) went to the session at 1:40 pm. It is the opening weekend, but since a couple of days had past (because they moved the opening night from actual midnight session to basically early Thursday night, it had been 4 days since movie officially came out), I figured a day session wouldn’t be super crowded, even if it’s the weekend, so I didn’t purchase tickets in advance. Boy was I wrong: as soon as we walked to the line, I saw the sign that says low seating for our session. When we went to buy the tickets, we were told that the only seats available were at the very front. To my surprise, this particular session was assigned seating. We got two seats from the second row, and proceeded to go in. Because the previous session hasn’t left, we were told to go into a line, of which we were the first, but it didn’t matter because of the assigned seating.

So here’s my frustration: where I am from, all seats are assigned seats. The common practice in the US is the opposite: you don’t get a particular seat, you just purchase a general admission ticket and sit wherever is available. For those sessions, if you arrive early and get on the line, you can get good tickets. For some sessions though, they also apparently do the assigned seats. Google doesn’t say whether it is assigned seating or general admission, it just shows the movie times. To figure it out, I would actually have to go to the movie theater’s website and find out. But because it is so rare, I never really check it. In this setting, we ended up with bad seats because of this bizarre system.

The movie theater policy should either be always general admission, so I know that in order to get good seats, I would have to arrive early. Or it should be always assigned seats, so I know that I can purchase my good seats in advance, and I’ll do so. This mix of most of the time general admission but rarely assigned tickets is worst of both worlds. Even though I arrived early, because they sold assigned seats online and I didn’t check, we ended up with bad seats. This bizarre policy requires so much more additional planning and thinking ahead for such a simple activity as movie-going. Movie-going should be fun and shouldn’t require a whole bunch of additional brain-power from my end. It should be straight-forward, and it definitely isn’t. And makes it much less consumer-friendly.

Another frustration I have is that there are no intermissions/breaks in the movie theaters in the US. Modern movies (especially block-busters like Star Wars) are so long! They are at least 2 hours, and easily extends to 2 and a half with all the ads and trailers. We definitely need a small break to stretch our legs, go to the bathroom, maybe hit the concessions. This last part is what puzzles me the most: they can make more sales from the concession if only they put a 10 minute break in the middle of the movie. I understand that having no break allows them to air more movies, but if I know a little bit of economics, the money maker at the movie theaters should be the concessions, not the actual movie ticket itself. Do let me know in the comments if you have seen studies about it or know about it from a practice perspective (working at the movie theater or something).

Anyways, I know this is kind of a rant and I probably should have checked beforehand for a movie as big as Star Wars, but I still think the system here is kind of broken. Let me know what you think in the comments!